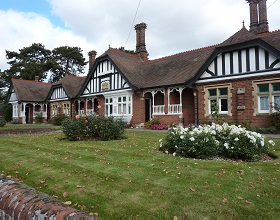 The St Edmunds Almshouses were built in 1895 after funds were donated by Town Reeve, Fredrick Smith.  Built on Outney Road, which historically was little more than a footpath until the railway reached the town, it became the main route to the train station.

Saffer Cooper provided the Bungay Town Trust with full project management support.  We assisted with design layouts, selection of fixtures, appointment of the main contractor and negotiated the programme and compiled grant claims, as well as overseeing all financial aspects of the scheme.

The scheme was handed over in the Summer of 2014.